A new album was released yesterday called ‘Reinventing Failure’ by No Side Effects, a musical collaboration with Tom Haynes of Grasslands and I as Two Short Planks. The making of this album has been a time of good friendship, long chats and plenty of laughs.

Along the way we have brainstormed together and I’ve worked hard to develop a strong series of images that reflect our music.

No Side Effects Logo

A variety of arrangements were used of the No Side Effects blue text with inverted D and F and two heads (notice the change in hair style!)

The Album and Singles Artwork

The designs below are the artwork for an initial run of 50 CD’s of the debut album.

There were 4 singles released from the album:

The concrete and roads around Swindon and Milton Keynes and Toms house provided the backdrops for 2 music videos. We also made a promotional video. These were made between us using various mobile phones and instant cameras which I then edited in iMovie for Mac. 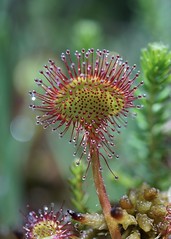 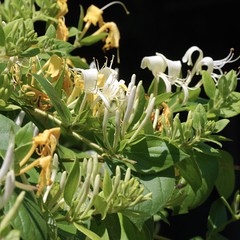 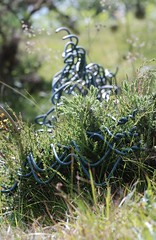 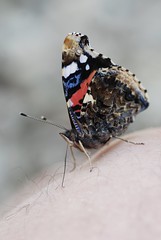